#1 The national flag is green, white and red

The colours of the Italian flag represent hope (green), faith (white) and charity (red). Another interesting fact: the flag was inspired by the French flag of similar design.

The animal plays a huge role in Italian culture; according to legend, Romulus and Remus – who founded Rome (the capital which is often called ” The Eternal City”) in 753 BC – were raised by a she-wolf.

The founding of the republic is celebrated every year on the 2nd of June.

#4 Italy is subdivided in 20 regions

Italy is subdivided in 20 regions, like Tuscany (around Florence), Veneto (around Venice) and Lazio (around Rome). Italy surrounds two of the world’s smallest countries-San Marino in Northern Italy, the oldest republic in the world and Vatican City in Rome, the smallest country in the world. At just 100 acres, the Vatican City is roughly 1/8 the size of New York’s Central Park. That said, it’s packed with historic monuments like St Peter’s Cathedral, the Sistine Chapel, Raphael frescoes and more

#5 The national flower of Italy is the lily

Despite this, many people still consider the traditional symbolic flower of Italy to be the rose.

#6 Italy is home to the only active volcanoes in Europe

Italy is home to the only active volcanoes in Europe – Vesuvius near Naples, Etna on Sicily and Stromboli off the Coast of Italy. Italy is known to have more earthquakes than the other countries in Europe and sometimes these natural disasters can prove deadly. The most recent earthquake that had deadly results was back in 1980. This earthquake occurred in Naples and took the life of an estimated 3,000 people.

From the famous names like Lake Garda and Lake Como to the lesser-known Lake Iseo in Lombardy, the country is dotted with charming bodies of water. Italy’s highest mountain is Mont Blanc. Rising 4,808 m (15,774 ft) above sea level, Mont Blanc (Monte Bianco) stands on the border between France and Italy. It’s also the highest mountain in the Alps.

#8 Ice-cream and pizza are Italian inventions

Pizza was invented in Naples. Mentions of the word pizza can be found all the way back to the 10th century AD, but pizza in its modern form – with a tomato base – was developed in Naples in the late 18th century.Pizza is one of the words which people all over the world understand. Italian pasta is renowned worldwide and there are more than 200 different shapes. Italians ate pasta as far back as the 4th century BC, Italians eat 26 kg pasta on average every year.

If you don’t want to look like a tourist in Italy, have your espresso in one shot, standing at the bar and exchanging gossip with the barrista. Fourteen billion espressos are consumed in Italy each year. With many Italians drinking their daily coffee ration out in local cafés, being a barista is big business. Over 20,000 Italians work as baristas, while the annual coffee consumption per household is  37 kg.

#10 Italians eat their salad for dessert

While in many countries a plate of salad acts as an appetiser, in Italy it’s commonly eaten after the main course. This is because the roughage in salad is thought to aid digestion. It’s not really dessert though – in a traditional meal there are still two courses (plus coffee) to go – la fruta (fresh fruit) then dolce (dessert). The Italian main dishes contain: pork and beef, seafood and potatoes, rice and pasta (wheat and egg noodles) products.

#11 Italy is the fifth most visited country in the world

62.1 million people visited Italy in 2018 – with many heading to tourist hotspots like Rome, Florence, and Pisa. Despite the millions of visitors, you can still find places not teeming with people, like Castelmezzano in Basilicata, or Camogli in Liguria. Roughly €3,000 of change is thrown in the Trevi Fountain every day – that’s a million pounds a year. It is then collected and donated to charity.

There are over 50 to be exact, including the aforementioned Mount Etna.

In 2018 the country produced a staggering 54,800 hectolitres of wine, ahead of France at 49,000 hectolitres. The country is also one of the world’s largest exporters of wine, with the majority going to Germany, the US and the UK. There is a free 24-hour red wine fountain in central Italy. It was built in 2016 by a local winery in the village of Caldari di Ortona. It is “not for people to get drunk, but a gesture to the town”.

#14 Italians believe that the number 17 is bad luck

That explains why some buildings in Italy don’t have a 17th floor. This superstition comes from the Roman numeral for 17: XVII. That’s because these letters are an anagram of VIXI, which in Latin means “I have lived” or “My life is over”.

The University of Bologna was founded in 1088 and remains to this day one of the most prestigious universities in Europe.

Romeo and Juliet is set in the city of Verona (you can even visit “Juliet’s balcony” for yourself), while Julius Caesar takes place in Rome. Othello and the Merchant of Venice are set in Venice (no surprise there) while Much Ado About Nothing is based in the Sicilian city of Messina.

The classic tale of a wooden toy who comes to life – and who likes to tell lies – was written in 1880 by Carlo Collodi. It was serialised in Gioniale per i Bambini, Italy’s first children’s newspaper.

#18 The thermometer, batteries and eyeglasses were invented in Italy

The thermometer was designed by Italian inventor Santorio Santorio in 1612, Santorio’s device was the first instrument that could show an exact temperature against a scale. Before him, Galileo had worked on a thermoscope that could show whether something was getting hotter or colder. Italian scientist  Alessandro Volta created the first battery in 1800. The volt – the unit of electrical power – is named after him. Although the exact date is not certain, it’s thought the first pair of glasses with corrective lenses were made in the late 13th century.

#19 The first ever bank started in Italy

The Bank of San Giorgia in Genoa opened its doors in 1149.

Although known the world over for his voyages of discovery to the Americas under the Spanish flag, Christopher Columbus was actually Italian. The explorer was born in Genoa in 1451. The Italian explorers Christopher Columbus and Amerigo Vespucci discovered the Americas while explored the East. Leonardo da Vinci was a scientist and artist who was the first to prove the world is round and not flat.

All photos by Pixabay 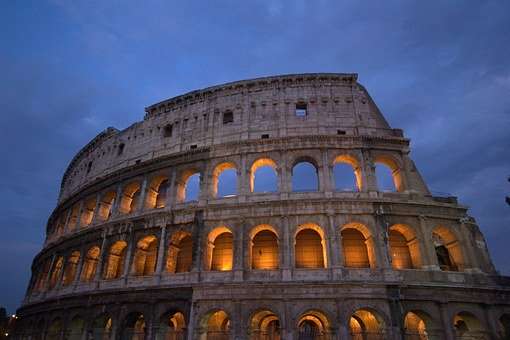 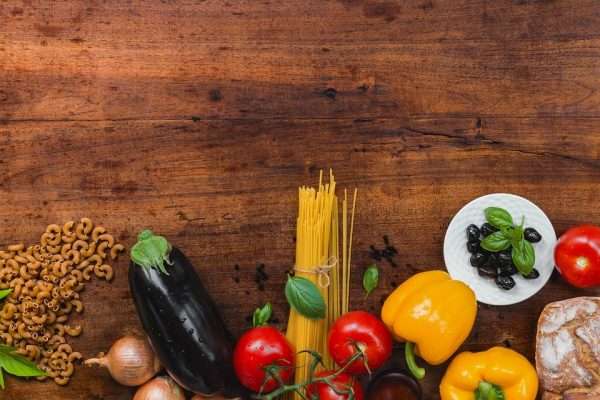 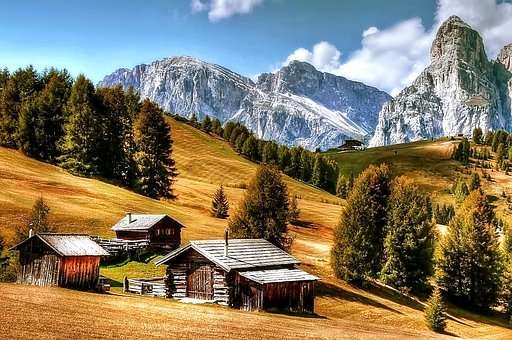 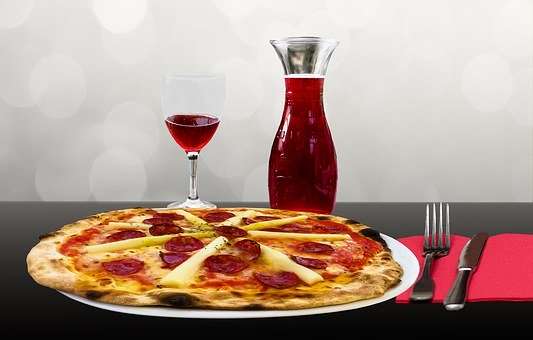 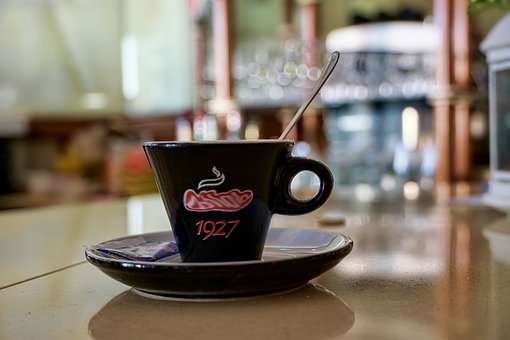 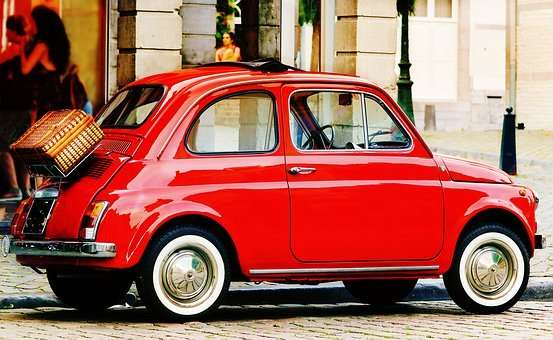 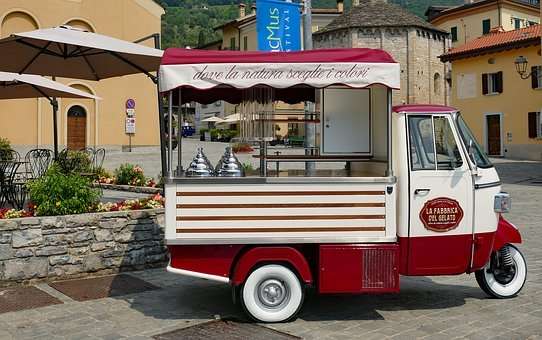 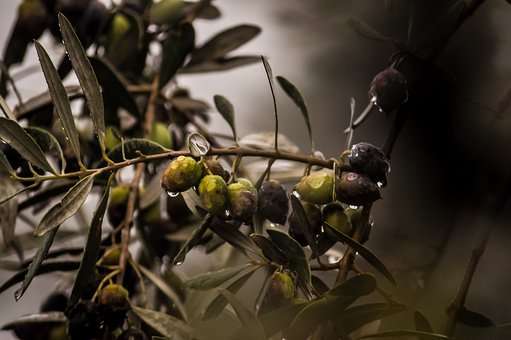 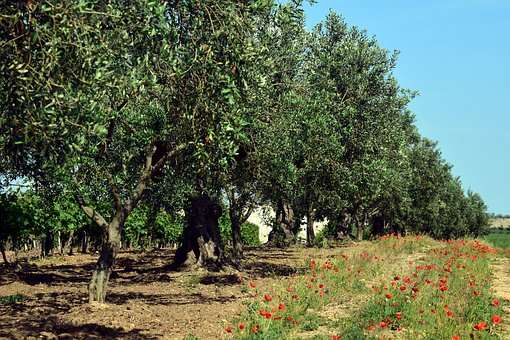 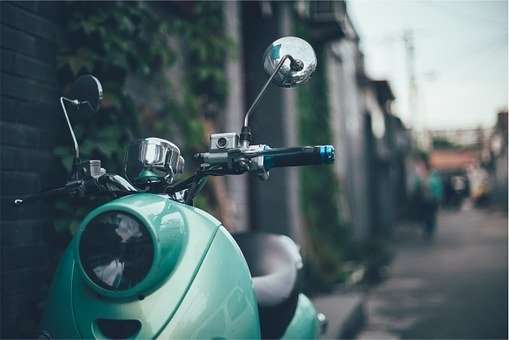 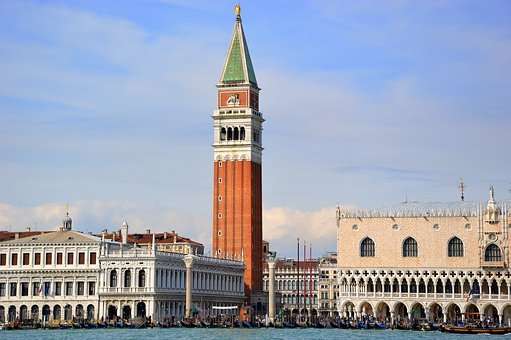 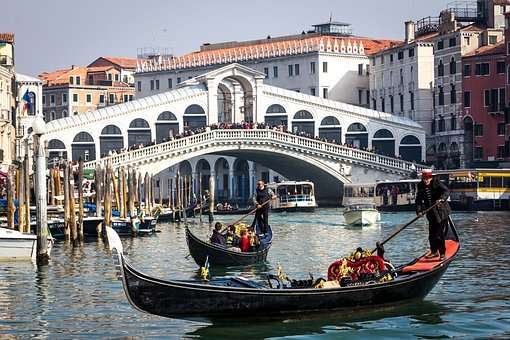 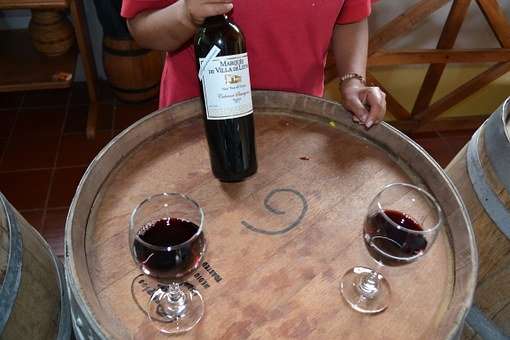 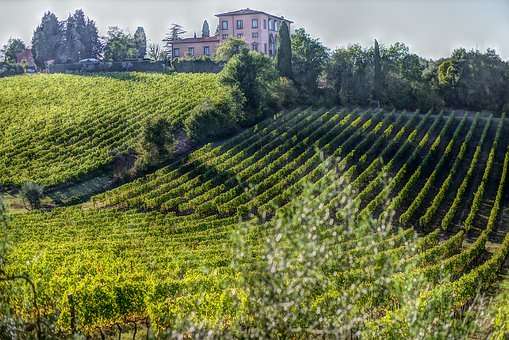 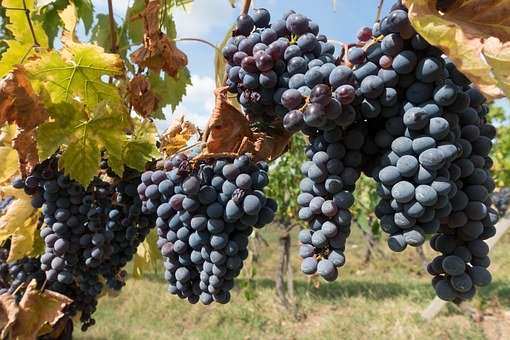