As part of his studies at the agricultural university in Frederiksberg (Denmark), Stephan Nyeland received a grant in 1870 for a study trip to England with a stopover at the horticultural school in Vilvoorde (Belgium). 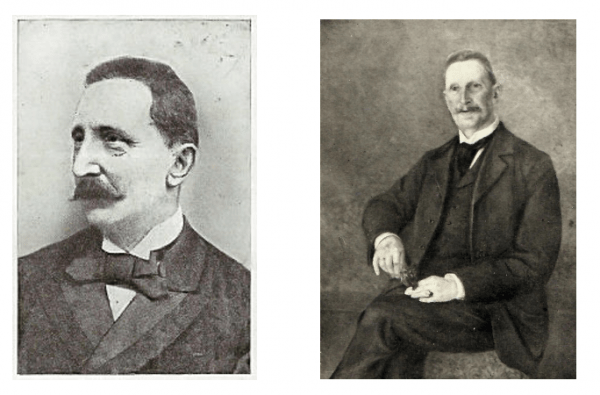 Impressed by his visit to the horticultural school in Vilvoorde, he decides on his return to apply for a second grant, this time with the intention of following the courses at this school. Which finally happened in 1871.

As a result, Stephan Nyeland established Denmark’s first horticultural school near Charlottenlund on his definitive return. But just a few months after its start-up, his school burned down. Nyeland thought of giving up the project. King Christian IX, who had seen smoke rising from the balcony of Bernstorff Slot, urged Nyeland to continue. A year later, a new main building was built, which was named Vilvorde in recognition of the Vilvoorde horticultural school. 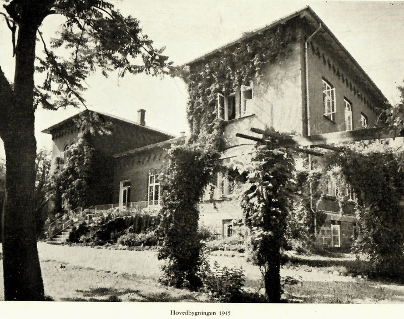 The school, now called “Vilvorde” * as a tribute to the Vilvoorde horticultural school, attracted a lot of attention from the rural residents and also students from Norway.

Today the horticultural school Vilvorde (Denmark) no longer exists and it is incorporated in the agricultural technical department of the Roskilde Technical School with training for gardener, forest and nature technician, flower decorator, greenkeeper and animal care. The name Vilvorde is on the facade of this school. 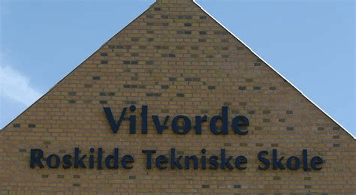 It is a pity that a few years ago the school from Vilvoorde (Belgium) brutally torpedoed the cooperation with Europea Belgium. Fortunately, internationalization is no longer a matter for one person, nor for one school, but a matter for many. And despite coovid 19 we will move on.

*In French, Vilvoorde is written as Vilvorde. French was the dominant language in Belgium at the time.