In the first century BC, powerful Roman legions could only occupy lands up to the Danube River in the south and the Rhine in the west, as central Germany remained free.

When the Roman Empire all but collapsed, groups of regional Germanic peoples (including free Germany) merged to become a consequential European force under Otto the Great (appointed by Rome) and the following emperors. 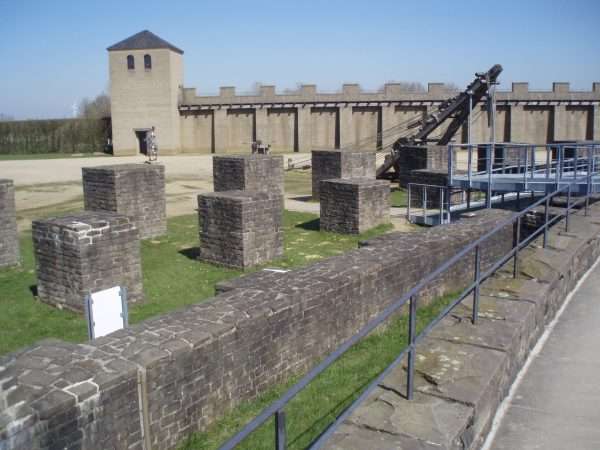 In the late Middle Ages the Hanseatic League, a large group of (free cities) formed and became an economic and commercial power in the port cities of northern Germany, e.g. Bremen, Hamburg and Lubeck. For almost two centuries Germany was fractured into an almost unmanageable collection of cities and states, presided over (or ruled) by bishops and archbishops (controlled by Rome), and assorted kings, princes, dukes, imperial knights and other military nobility.

In 1517, the Martin Luther inspired Protestant Reformation began. The disastrous Thirty Years’ War (1618-1648) devastated the cities and finances of Germany, and much of its land was lost. 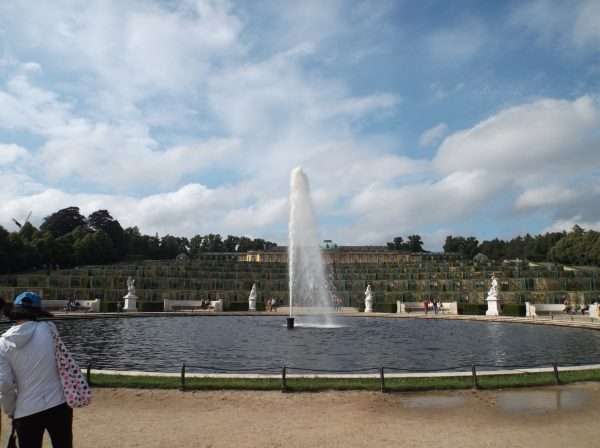 The remaining German states were now politically weak, but Prussia and the state of Brandenburg, under the brilliant and inspired rule of Frederick II, were transformed into a European cultural center, an influential state and a powerful political force, headquartered in Berlin.

Beginning in 1793, the southern and western states couldn´t do anything against Napoleon far-reaching armies, only Prussia offered strong resistance. When the Napoleonic Wars ended in 1815, a confederation of autonomous German states and towns formed.

Otto von Bismarck, the so-called “Iron Chancellor,” molded those states into a great united empire; Berlin was the capital; the economy flourished and the influence of the church faded. After the assassination of Archduke Franz Ferdinand of Austria, heir presumptive to the Austro-Hungarian throne, and his wife Sophie, in Sarajevo in June 1914, World War I was released by German attacks, and millions would die in the horrors of that war, especially in France and Belgium. In 1919 the Treaty of Versailles was signed and severe war reparations were imposed on Germany, including loss of territories and the Kaiser’s departure.

Adolf Hitler took complete control of the government in 1933 and pursued an aggressive nationalist policy that eventually sparked the tragic events of World War II. In 1945 this European nightmare eventually ended. Tens of millions were dead, Hitler committed suicide in Berlin, and Germany finally surrendered to the Allies in 1945.

The Allies (Britain, France and the US) transformed the western region of Germany into the Federal Republic of Germany, the eastern Soviet Zone became the Communist German Democratic Republic, or GDR. Communism finally collapsed in eastern Europe and East Germany and West Germany were reunified. Recently, Germany has taken a more active role in the European Union and NATO.

A short animated history of Germany: