Although Belgians are not the biggest beer drinkers in Europe, they are still known as beer brewers. Belgium is rich in some large breweries, but since about twenty years the house breweries have mushroomed, so the diversity of beers has risen sharply and every list of Belgian beers is immediately out of date.

It is noteworthy that all these beers are given from their own specific glass.

Brewing beer is in the genes and last year Belgium became the largest beer exporter in Europe, closely followed by Germany. 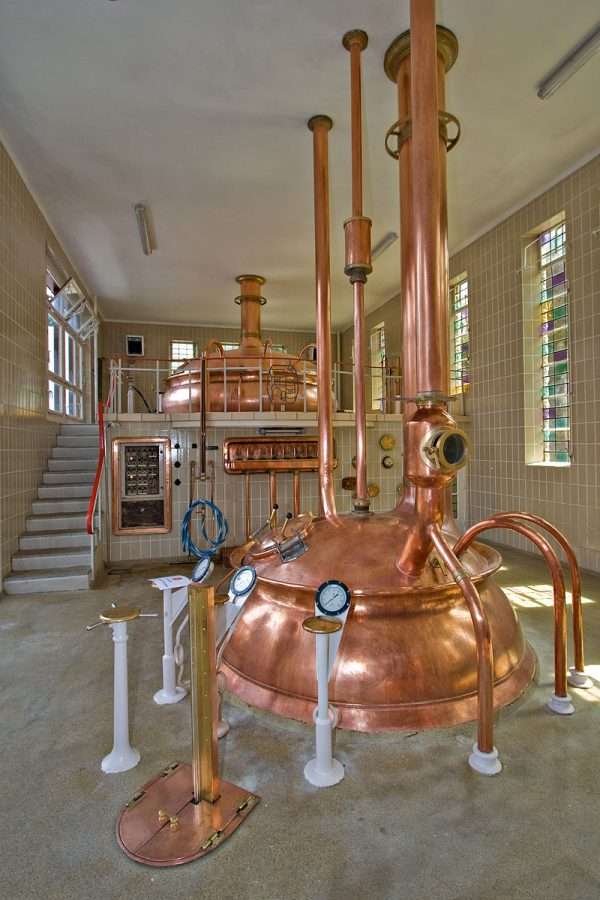