Due to historical and geographical reasons there are significant Hungarian minorities in the neighbouring countries of this Eastern European state. A few years ago, the government started a program called “Határtalanul” (Boundless) in order to connect the nation in and out of the boarders.

So it happened that EUROPEA training centre KMASZC started organising student exchanges to Bačka Topola, a small town in the region called Vojvodina in northern Serbia and to the local Green VET school (Poljoprivredna Škola sa domom Bačka Topola). The first visit was realized in 2017 and when it was repeated in 2019, the idea of sending students to nearby farms for ERASMUS mobilities suddenly popped up. Already that summer four students and their escorting teacher from KMASZC member school Táncsics Mihály Mezőgazdasági Technikum, Szakképző Iskola és Kollégium spent three very nice weeks on the dairy farm called Vojčena. 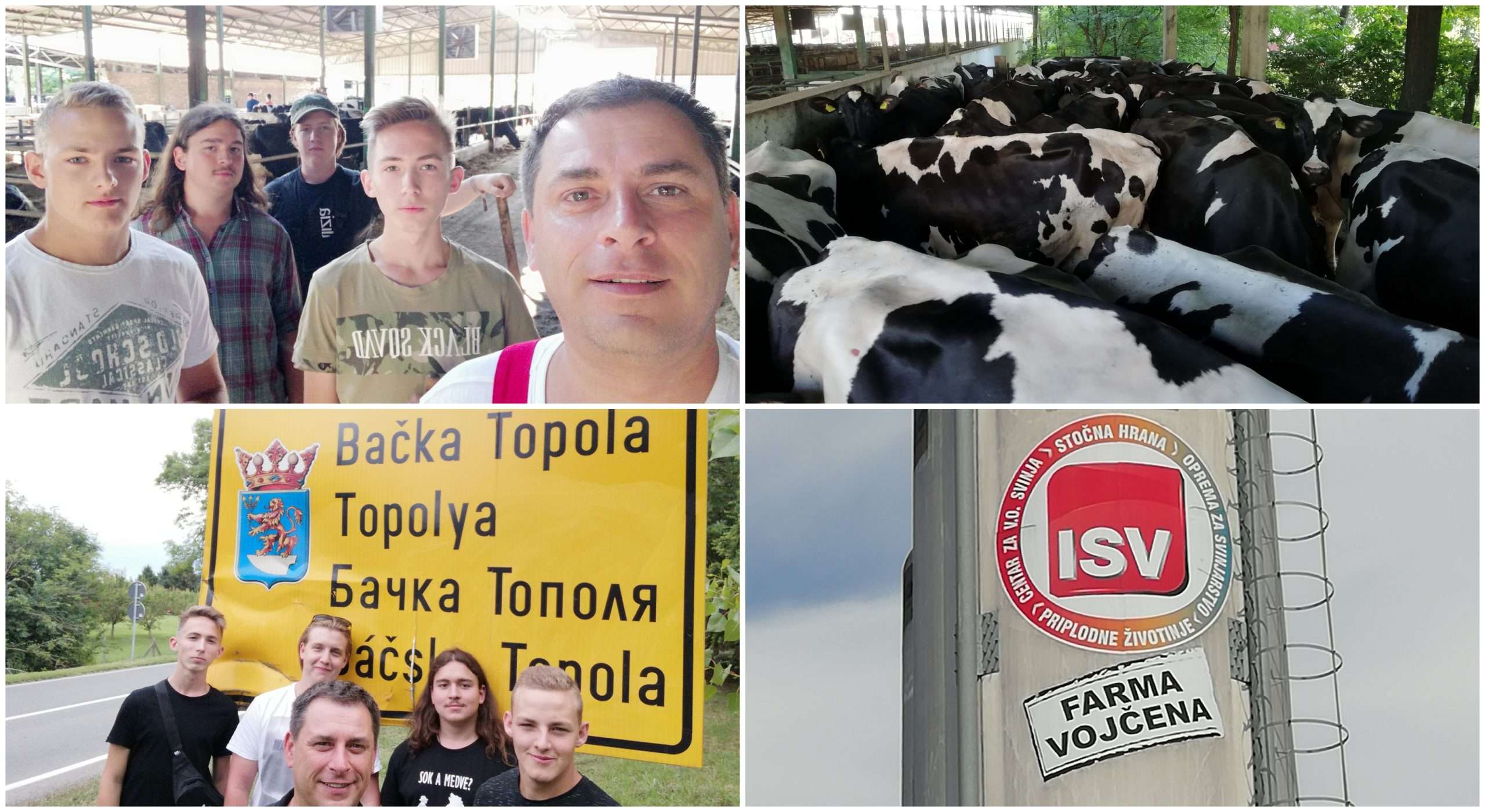 It is a family farm founded by parents and then taken over by their two twin sons. Apart from milk production the farm deals with growing crops and also possesses a nice agricultural machinery park. Our students practiced milking and helped with everyday tasks. They had the chance to study various machines and exercised using them. They made friends with the young locals who were also there for their summer practical training. 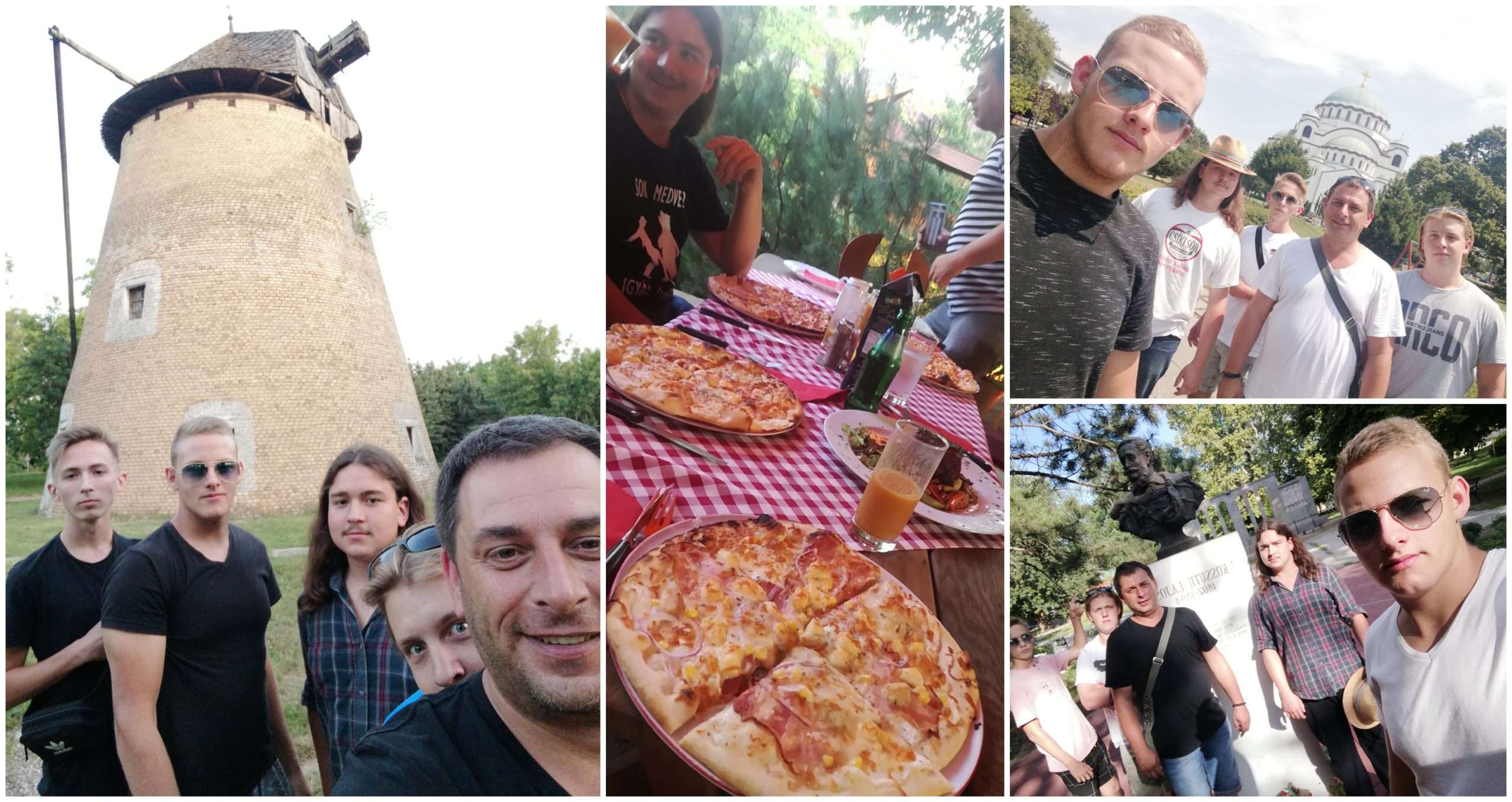 Plans were made for the summer of 2020 as well, but they were interrupted by the COVID situation. Let us hope that next summer will see Hungarian students on internships on the farms of Vojvodina yet again!

Acknowledgements: many thanks to EUROPEA-Hungary and Gábor (HU) 🙂