Today’s meeting of EUROPEA Deutschland in Freiberg was very succesful. The meeting, which was called in order to blow new life into a dwindling German contribution to the work of EUROPEA, was well prepared by Schulleiter Gerd Alscher of Fachschulzentrum Freiberg-Zug, which is located near Dresden in Saxony in the Eastern part of Germany.

After welcoming the participants, Gerd Alscher gave the floor to Henrik Dethlefsen, Secretary General of EUROPEA, who presented the aims and objectives of the association. The presentation was followed by a thorough and lively discussion of various perspectives related to the revival of EUROPEA in Germany.

The meeting was concluded with the adoption of new statutes for EUROPEA Deutschland and the election of a new board, which will meet regularly in the future. Further, decisions were made regarding membership fees, website and further expansion of the network in Germany. Gerd Alscher was elected chairman and National Coordinator of EUROPEA Deutschland for a 3-year period.

9 educational institutions attended the meeting with participants coming in from Mecklenburg-Vorpommern, Nordrhein-Westfalen, Sachsen, Baden-Würtemberg and Bayern. The fact that the schools represented 5 regions or Bundesländern from all parts of Germany is very promising, indeed, says Gerd Alscher.

“There are plenty of reasons to welcome Germany back in EUROPEA, says Henrik Dethlefsen. Germany’s size and important role in the green sector of Europe makes it a vital actor in EUROPEA’s work for the promotion of green educations and European cooperation. 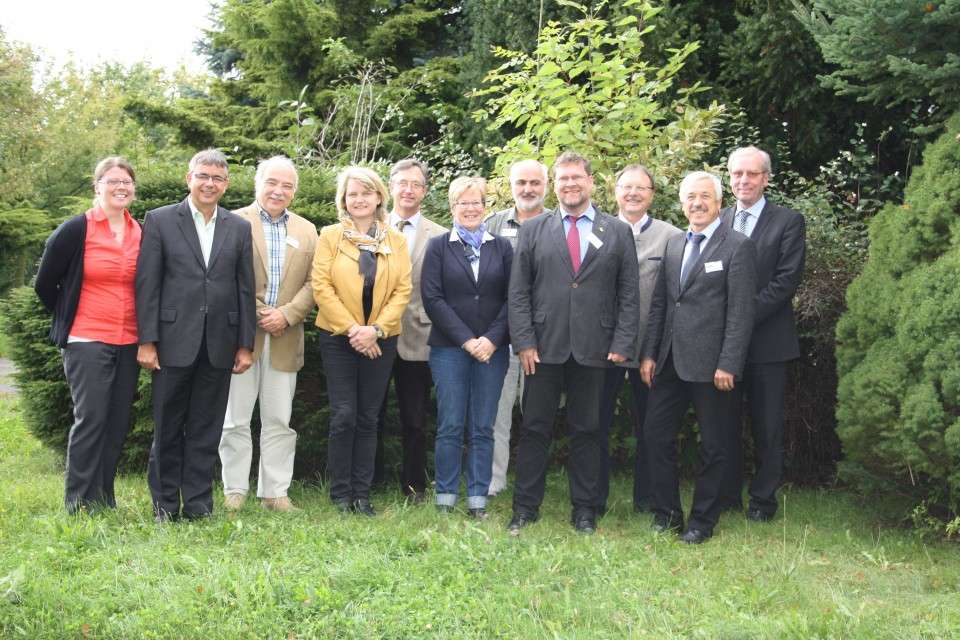