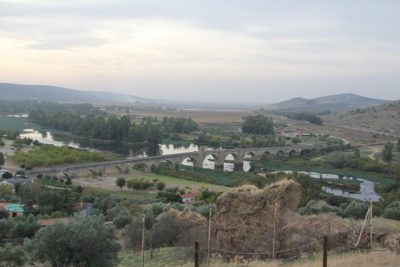 The city of Don Benito (Badajoz) has been the venue of the XXIII edition of the annual meeting of EUROPEA – Spain, from 2nd to 4th November.

Almost 50 people, teachers and other training professionals of the “green” sector, coming from different regions of Spain have gathered to exchange knowledge and educative experiences. The programme has been a combination of conferences and cultural visits such as: 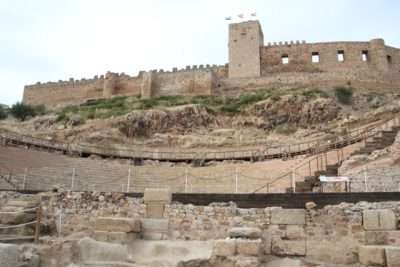 As an important part of this meeting, EUROPEA – Spain has held the General Assembly in which important issues has been approved like new statutes and the creation of a Consortium formed with many agricultural schools and other “green” training centres aimed to apply for funding for the development of ERASMUS+ projects.