In 2006 the Agricultural School Hohenlehen organised the EUROPEA competition in Forestry. Time to get to know the school with its history. 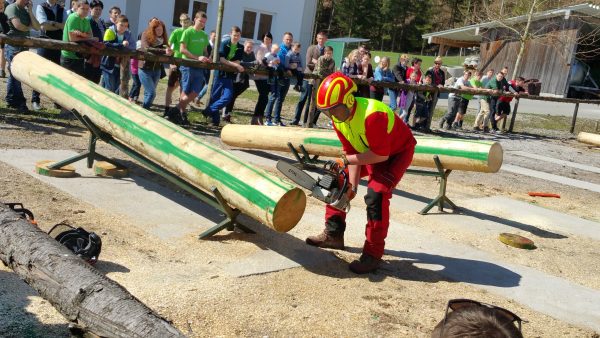 Among the best forestry students in Austria

The Agricultural School Hohenlehen is situated on the left bank of the river Ybbs between the villages Hollenstein/Ybbs and Opponitz. The castle Hohenlehen was built during the years 1906 -1910. The founder of the castle was Gustav Davis. He, as the publisher of the” Kronen Zeitung” built the castle for his family to live there during the summer. 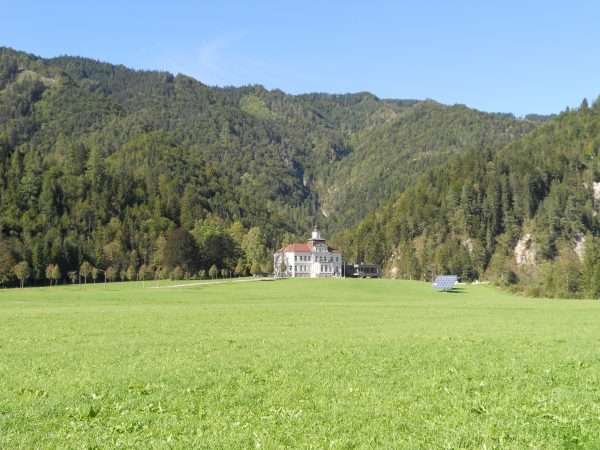 School or castle (?) in a majestic landscape

An English landscape gardener planned a park of about 80 acres. This park surrounded the mansion house. From the exotic trees and shrubs which were planted about 100 years ago you can still find some single plants today. Two small mills operated by a manmade brook, ponds with bridges made of birch wood and different seats were later ruined and destroyed by Russian occupiers.

Two gardeners kept the park and the gravel paths permanently in good condition. Two heatable greenhouses allowed the owners to cultivate their own vegetables. Some employees were busy in the house and kitchen.

The house, which was built for the gardeners and the driver, was raised and extended in the 1930s. This building, which is known as the” summerhouse”, has been used as the dormitory of the college since 1950.

During World War Two in 1945 “Hohenlehen” was established as a camp for children. The castle was occupied and looted by Russian troops in January 1945. In the park they built shacks for more than 1500 soldiers. Gustav Davis, already aged 89 and his family had to leave their property at Whitsun hurriedly.

In 1949, after the withdrawal of the Russians, Gustav Davis sold the devastated castle with its park and the surrounding forest of about 100 hectare to the Lower Austrian Chamber of Agriculture. A school agricultural management of rustic proportions was set up and the “Wald- und  Gebirgsbauernschule Hohenlehen” (School for foresters and mountain farmers) started its activity on  12th  November  1949.

Since 1962 Lower Austrians forestry labourers have been receiving their training here in Hohenlehen to become skilled forest workers. At the same time the vocational school was opened. On the 1st of January 1970 the college was sold to the county of Lower Austria and integrated in the agricultural school system.

Since the beginning of 1971 the school has been run as a technical college. From the school year 1986/87 on, teenagers have been able to choose our school to complete their compulsory education by attending their pre-vocational year. Since 2002/03 students get the certificate of apprenticeship in agriculture (in German – Facharbeiterbrief). After their practical time the school leavers conclude their education as a skilled agricultural worker. 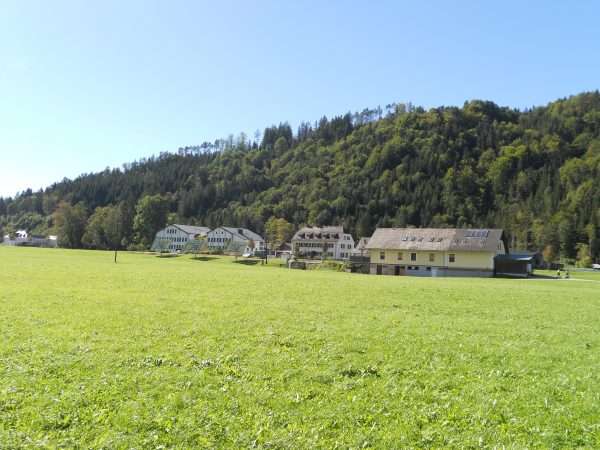 Organic cultivation and forestry are the educational priorities, which were set up in the school year 1990/91. The farm linked to the school works according to the rules of organic farming (ERNTE – Verband). 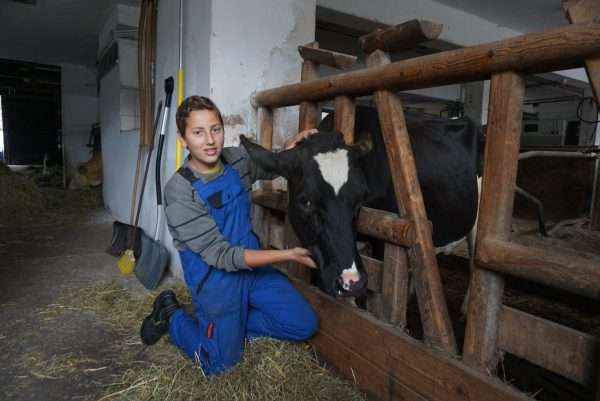 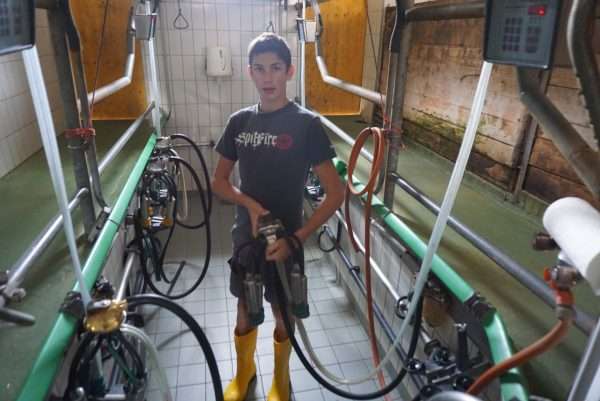 Due to the urgent need to reconstruct the old forestry training building, new and modern classrooms and kitchen were added and adapted and opened in the year 2013.

Hohenlehen in Lower Austria is a centre of forest education. Together with the state agricultural chamber, forestry workers and master craftsmen courses are run. 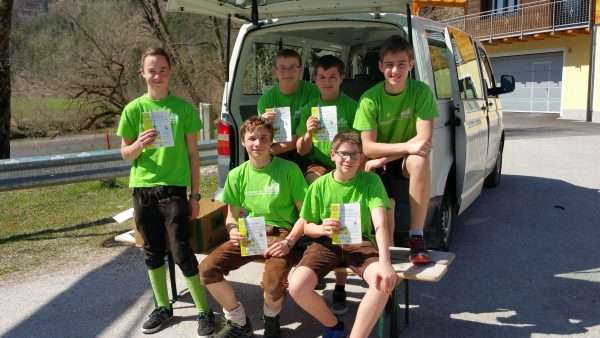 For many years the University of Agriculture and Cultivation Technology has been carrying out a practical training on measuring for their students on the premises of the school.