Laima is the most well-known brand of sweets in the Baltic States. The unique flavour of Laima is created by the chocolate, made combining ancient confectionary skills and modern production technologies. Today, the chocolate factory offers almost 250 various products available both in Latvia and abroad.

The chocolate factory Laima was created almost half a century before the foundation of the Republic of Latvia. In 1870, Theodor Riegert opened the first chocolate factory in Latvia. At that time, chocolate was an exclusive product.

In 1921, Jewish merchants established a sweets factory Maķedonija where only 4 employees worked, at the beginning. The factory was located in the place where the factory Laima is situated now—in Miera Street, Riga. Laima got its name only in 1925. 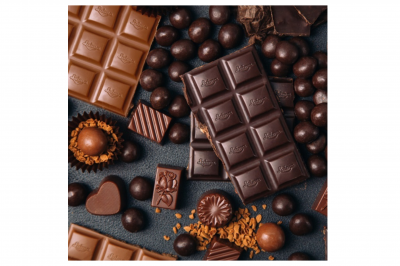 The founders of Maķedonija created a new joint-stock company with a name Laima. In 1937, Latvian government bought— through a credit bank—the shares from Theodor Riegert and Laima factory, thus establishing a large company. Laima sweets were sold not only in Latvia, but also exported to the USA, Great Britain, Africa, France, and Sweden. 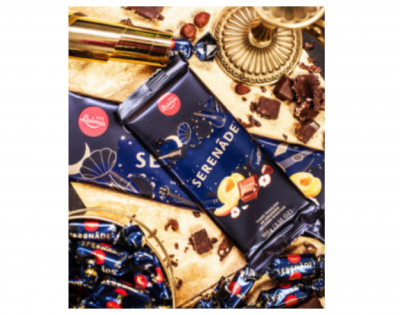 In 1937, the factory created one of the most popular chocolates of nowadays—Serenāde. This chocolate brand was invented by one of Laima’s employees as a special gift for his beloved to confess her his love.

During the soviet occupation years, the company Laima continued its development by producing sweets and delivering them to all Soviet republics. After the restoration of the independence of Latvia, the enterprise continued its work successfully. In 2015, the factory Laima was sold to the Norwegian company “Orkla”.

The Norwegian company announced recently that the 150th birthday of Laima, in 2020, will be celebrated in a brand new factory in Ādaži. The Laima chocolate museum and office will still be situated in Riga, Miera Street, though all the production process—including the modern equipment—will be based in Ādaži.

At the moment, Laima keeps on its progress, offering approximately 250 various products, and exporting them to 20 countries. At the very beginning the company started its work with 4 employees—now, almost 1000 people are employed by the factory.

Adventure to the world of chocolate

Laima chocolate factory museum situates in the center of Riga. Its a dream place to every child and a chocoholic!

Museum visitors are welcomed by a chocolate fountain. The smell of chocolate spreads to every room. It’s possible to go back in time and get to know about the first days of the factory or watch videos how chocolate is made today. Rooms are full of amazing exhibits from the factory’s day first to nowadays modern technology. 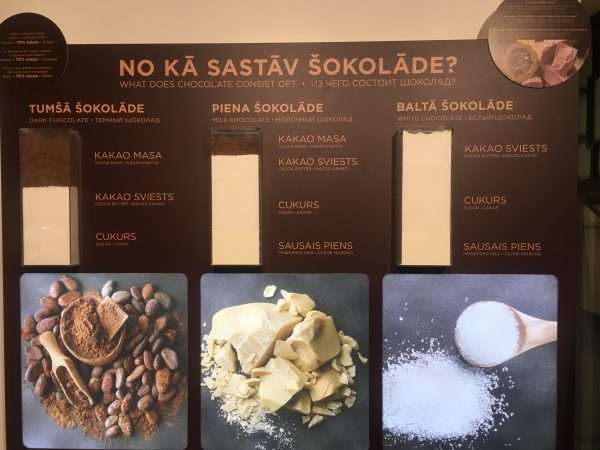 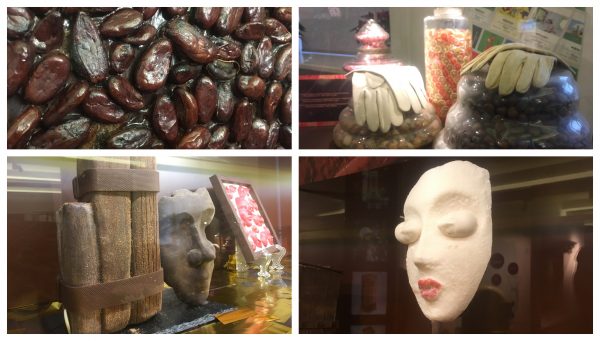 Museum visitors can make own chocolate bar and try in a workshop how to make handmade pralines.

It was a wonderful adventure! A must-visit in Latvia for sure!