Drone European Platform project, a KA202 which there are some partners from EUROPEA, is more alive than ever. For this time, students from patners had to create an infography about use law for drones in each country. It was launched as a competition for secondary school students.

In EFA La Malvesía school, from Valencia (Spain), students for second degree made authentic pieces of art as you can check in the attached pictures. They only used their ipads, Piktochart app and, of course, a lot of creativity. At the same time, students from Denmark (JU Arhus), Italy (Duca deli Abruzzi) and The Netherlands (Tirantes and Helicon) did the same activity. The winners will be announced in the project website and their creations will be used  in the training course for drone users. 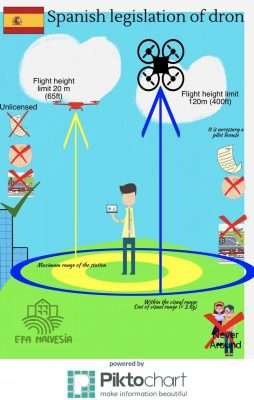 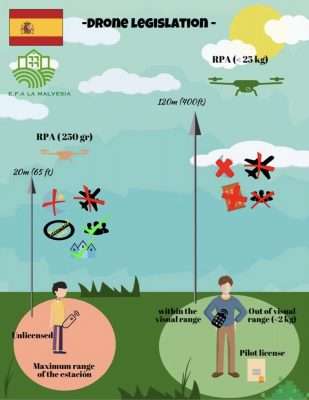 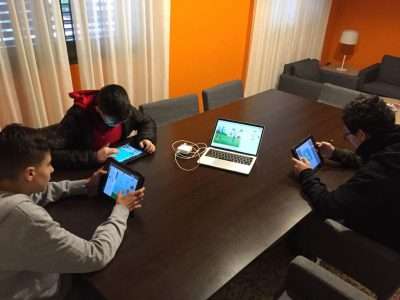