Meanwhile, regarding animal husbandry and livestock specialist, we are being very active and productive in Smiltene during 2021 and 2022 school year.

We were privileged to participate in the agricultural show. The Paris International Agricultural Show is an annual agricultural show and trade fair that took place at the beginning of March at the Paris expo Porte de Versailles in Paris, France. It is one of the world’s largest and most important agricultural shows, drawing larger crowds than any other in Paris except the Foire de Paris.

Our students Līga Ozoliņa (17 years old) and Mārtiņš Ruzaiķis(17 years old)  participated in the contest and took the 7th and 9th place respectively.  Our teacher Jolanta Duncīte was very pleased about the achievements of the youngsters.

About the progress of the show, the main day of the competition was the 1st of March, when young people-the student from all around the world assess animals (two meat cows and two dairy cows to be evaluated in the competition, which had to be selected from the proposed list some time ago in Latvia). The hallway had to be prepared and all the procedures needed to be carried out. Young people were separated from the teachers so that the contest could be fair and student knowledge based.

At 10 the competition started, each member has to assess 4 cows, the time for valuation is one hour. Therefore, 15 minutes can be devoted to each cow to assess. It should certainly be noted that the competition takes place in both French and English. So too is valuation, which is certainly more difficult than in its native language. The first to finish the valuation from our group was Mārtiņš – he scored about 35 minutes’ time, but soon afterwards, Līga had finished scoring 18.00 was the closing of the competition and the award ceremony. Līga took 7 best score and Mārtiņš took the 9th place. Our neighbours, Lithuanians, obtained the first place for which there was little shock. Joy for our neighbours!

The ambassador of Latvia in Framce Eduards Stiprais visited us during the show, he wanted to see and meet our students and teacher. He was interested and asked about the competition, how animals were judged and how our school was invited to this prestigious contest. He also wished our students good luck to make good progress. We also discussed the situation in livestock farming both in Latvia and in France.

The ambassador also praised our young people for also choosing not so popular profession as a livestock technician.

At the end of the competition, Aivars Lapiņš, representative of the Latvian Ministry of Agriculture, also met with us. He was very pleased about Smiltene’s students achievements. 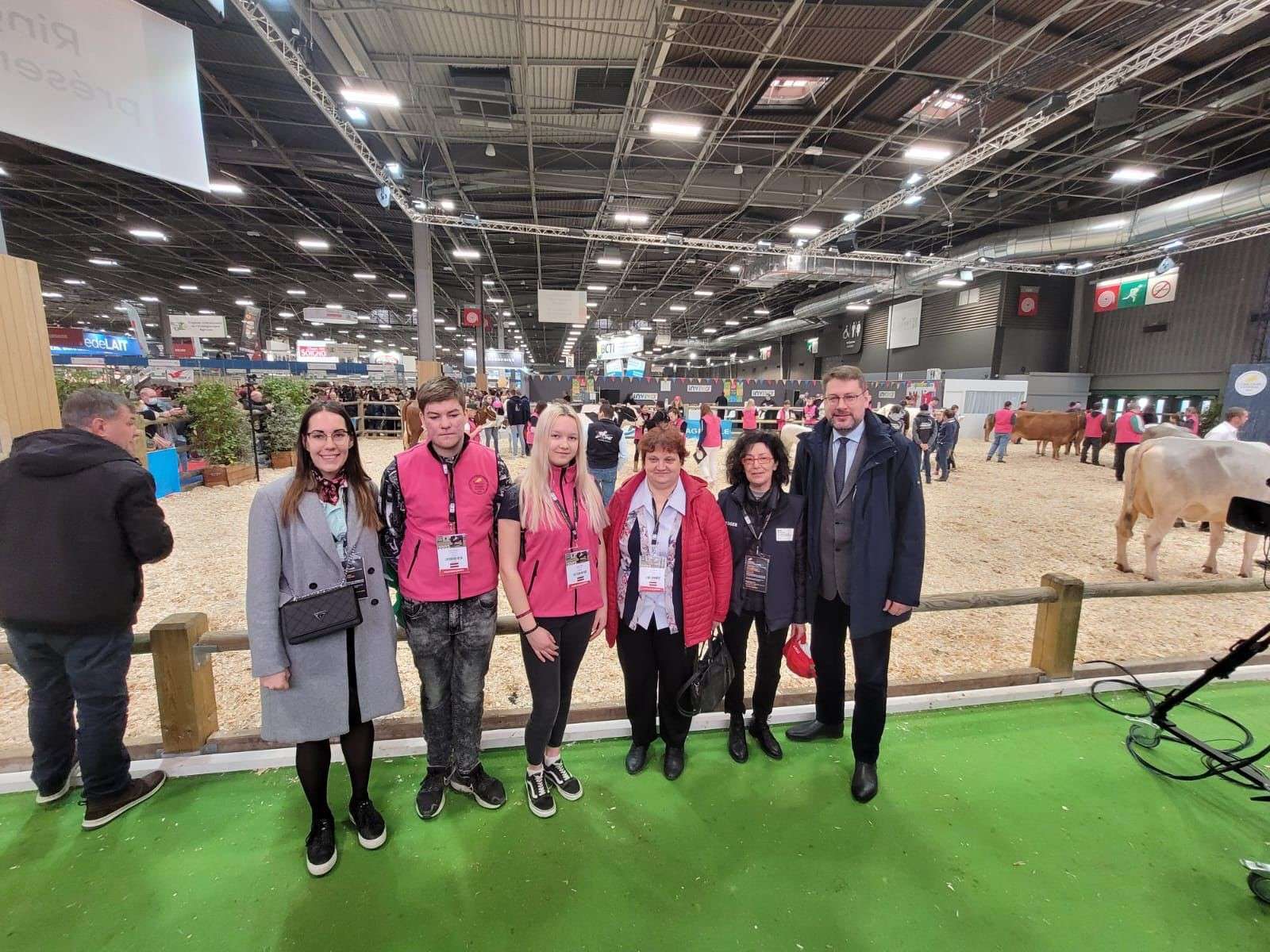 From the left- Zane Jugbārde (PROJECT MANAGER AT Smiltene), Mārtiņš and Līga (participants in the show), Jolanta Duncīte (teacher of livestock and farming), the organizer from France Pascale Labrousse and the ambassador in France Eduards Stiprais. 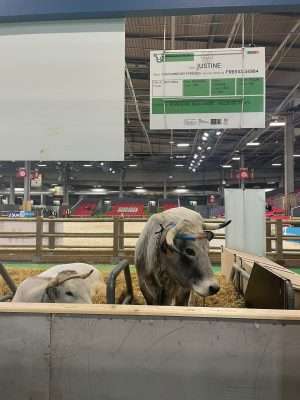 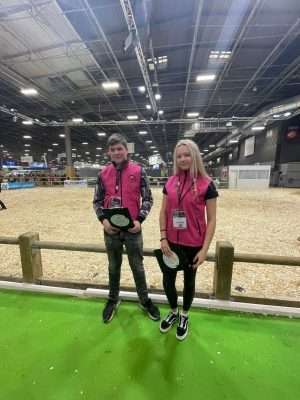 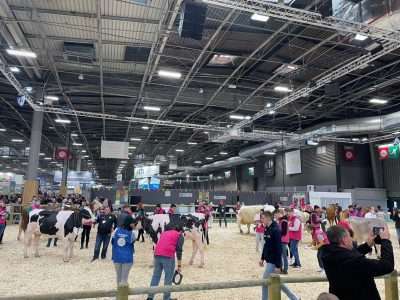 We offer education programmes also for adults to educate and attend short-term study at our school. One of the programmes are animal husbandry. In December, we had 17 adults finishing the animal husbandry programme. They chose to add the knowledge to the field, because of their current jobs and willingness to educate more. For the adult students it is important to get a diploma in order to raise European funds for the agriculture and their farms.

Here are some photos of the animal husbandry course.