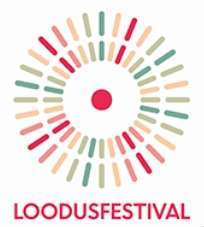 The Nature Festival in Estonia invites to value the diversity of urban nature as a living environment, to notice nature in the city and to promote sustainable consumption and behavioural habits. Räpina School of Horticulture contributes to the program of the Nature Festival for the second year in a row. This festival took place on June 10-15, 2022.

This year, the festival focused on the unobtrusive neighbours around us, who live in a man-made environment: in parks, gardens, on balconies, but also in rooms. Biodiversity was discovered around the festival. The program of the festival took place mostly in Tartu and Tallinn, but there were also interesting events in Räpina.

While participation in events in big cities often requires a participation fee, the events planned for Räpina were free of charge. In June 10, a workshop on medicinal plants was planned in Räpina under the leadership of teacher Toivo Niiberg, and in June 11, listening to bats in the park of Sillapää Castle under the leadership of teacher Arvi Lepisk. Certainly, the participants did not register and the events did not take place. Hopefully next time there will be a lot of participants and teachers can share his knowledge. In June 14, the insect hotel was crafted under the guidance of teacher Marko Laanes. The weather was full of wind and rain, but the participants were not discouraged. The end result was a very artistic and unique refuge for little friends moving around in our garden. 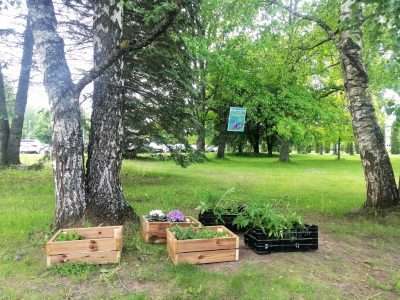 Thanks to participants and instructors of all the events – it was a pleasure to work with you! See you at the Estonian Nature Festival 2023.