Tomi Kovács used to be a student at EUROPEA member school KMASZC Vácimező, Vác, Hungary. Needless to say, he was one of the most diligent young people ever to set foot in our school. 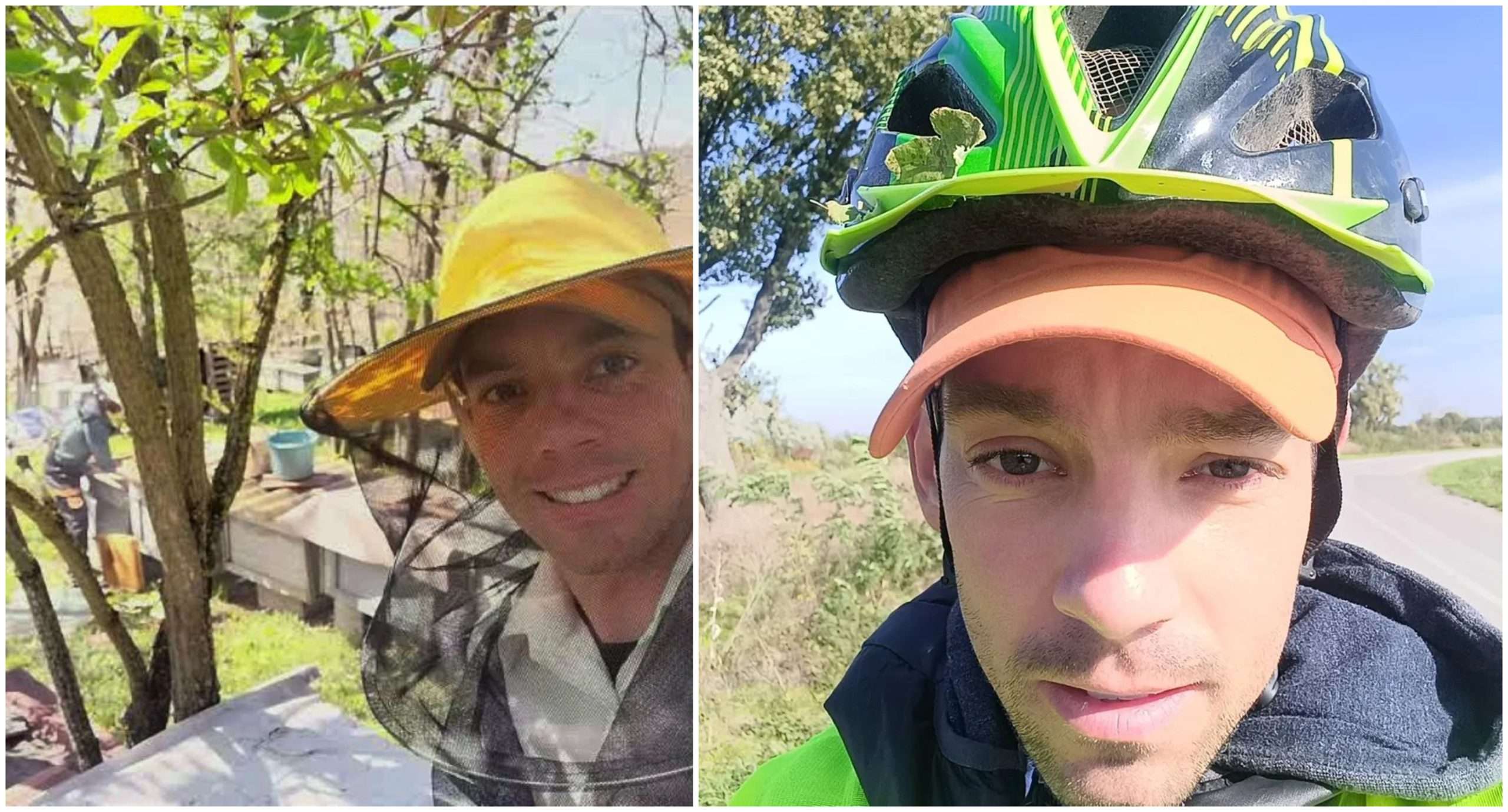 He graduated from MATE University in Gödöllő as an agricultural engineer and then he went on to obtain yet another degree at Kodolányi University, Budapest and became a biology teacher. Meanwhile, he never gave up on his passions: beekeeping and sports (javelin, kayak, cycling). 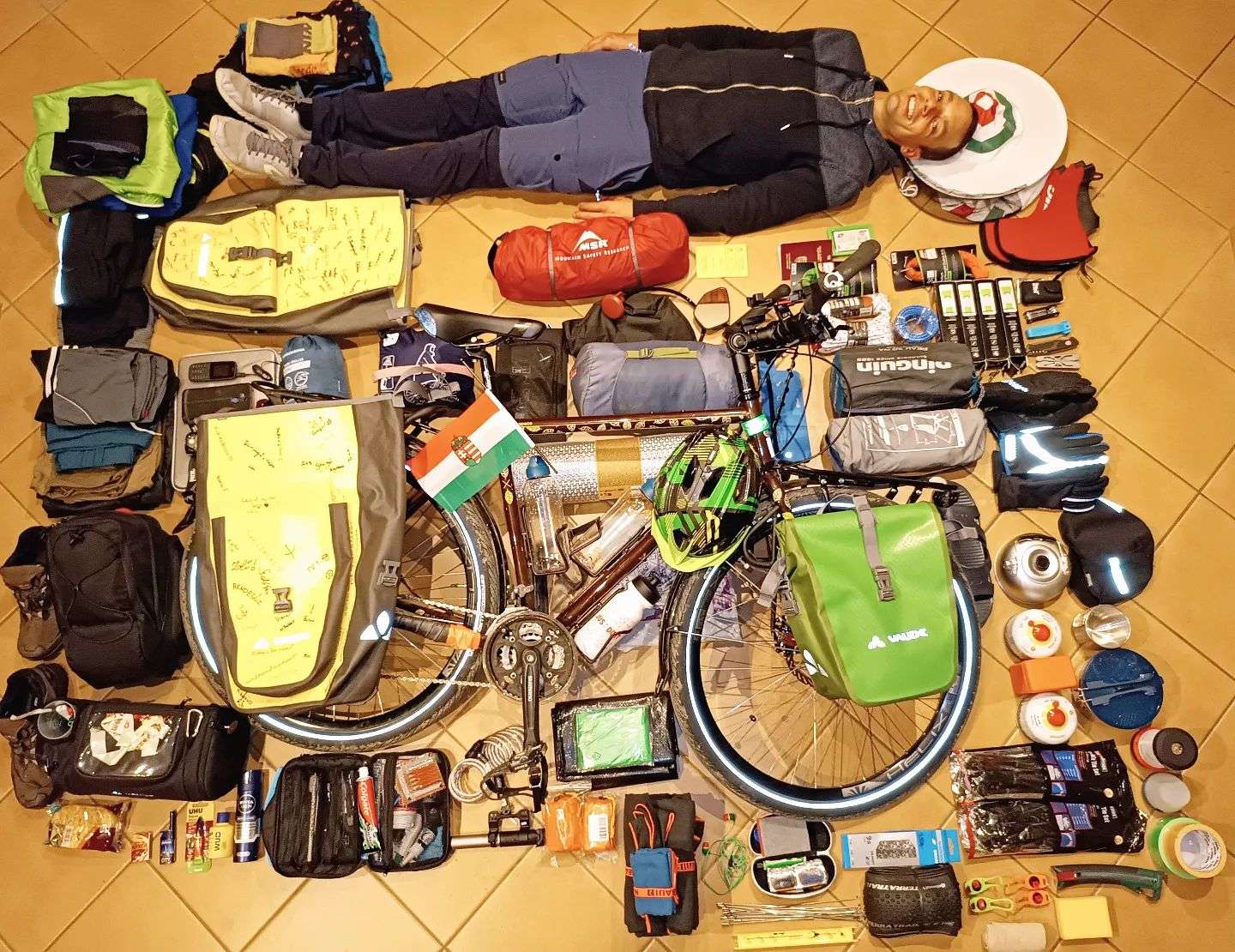 A few weeks ago, Tomi packed his tent, his survival kit and set off from his native Verőce (a picturesque village by the mighty river Danube) to fulfil his dream: an adventurous cycling tour around the world! 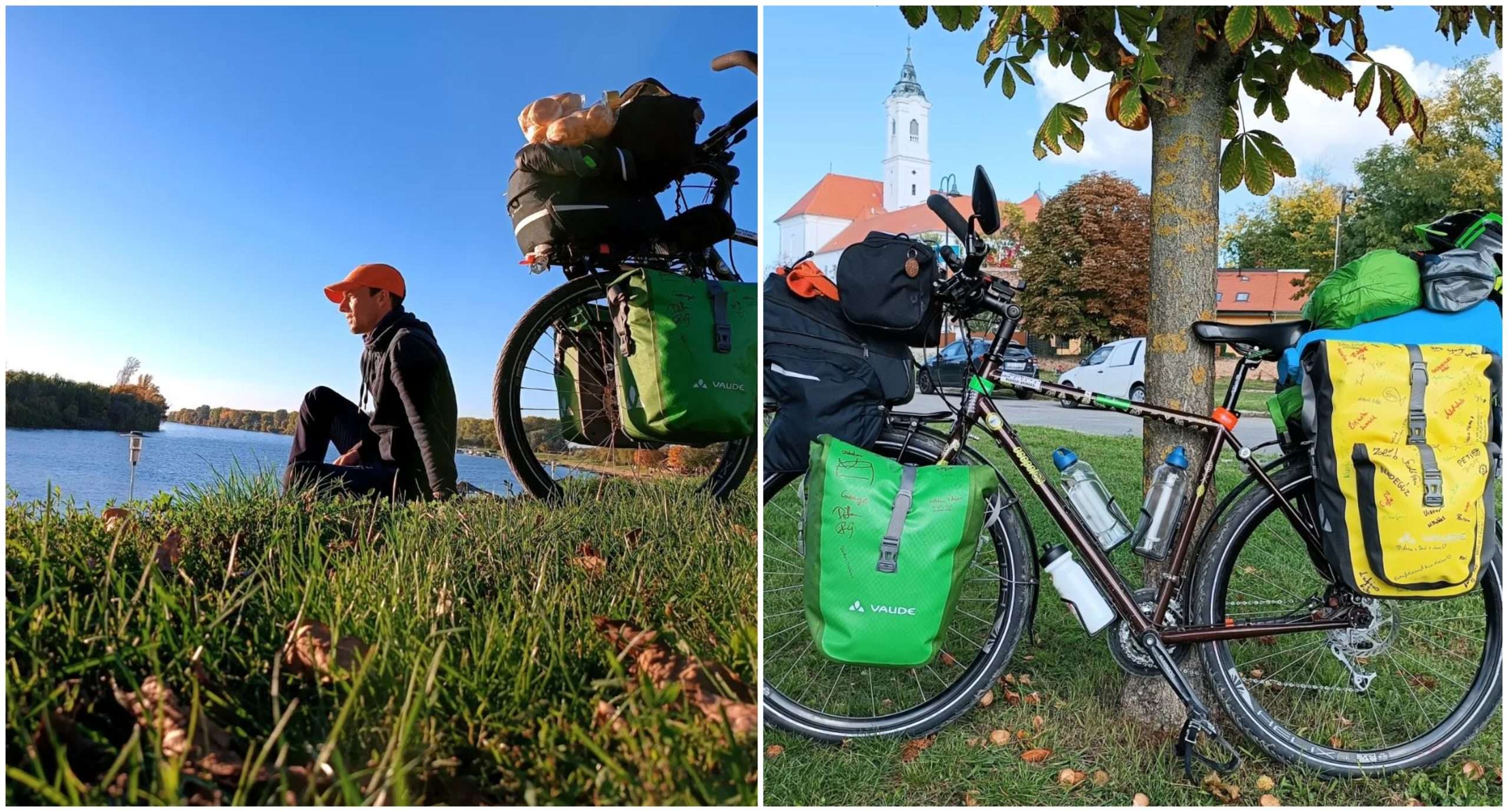 His first goal is to get to territories where he can see and study the genus of Apis (bees) in their natural environment. The initial plans include Serbia, Macedonia, Greece, perhaps Turkey and then on and on eastwards to the Middle East, Asia, New Zealand …

What a brave young man!

Acknowledgements: thanks to Tomi for the photos 🙂