While German exerts its influence on the countries that border it — Austria, Belgium, Czech Republic, Denmark, France, Luxembourg, Netherlands, Switzerland and Poland — all of these cultures have, in varying degrees, had a hand in shaping today’s Germany.

The population is 91.5 percent German, with Turkish being the second largest ethnic group at 2.4 percent, according to the World Factbook. The remaining 6.1 percent is made up primarily of those of Greek, Russian, Italian, Polish, Serbo-Croatian and Spanish descent. About 75.7 percent of the population is urban.

Germans place a high priority on structure, privacy and punctuality. Germans are most comfortable when they can organize and divide their world into controllable units. Time, therefore, is managed carefully, and calendars, schedules and agendas must be respected. Germans mostly want to make sure that “the trains run on time.”

Unsurprisingly, the official language of the country is German. More than 95 percent of the population speaks German as their first language. 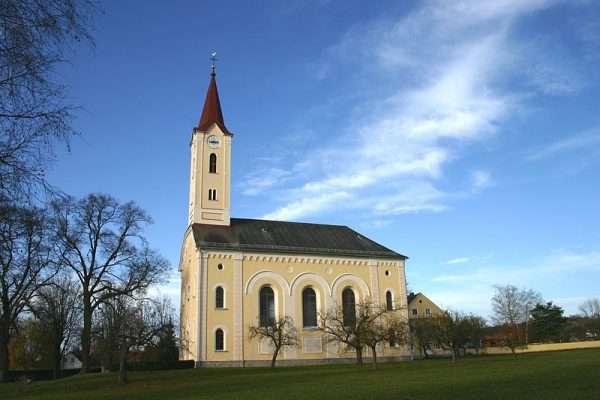 Germans love rich, hearty cuisine, though each area of Germany has its own definition of what a traditional meal looks like. Pork is the most consumed meat, according to the German Food Guide. Schweinshaxe (braised pork hock) and Bratwurst (a form of sausage especially for barbecues) are a couple of traditional pork dishes. Cabbage, beets, and turnips are commonly incorporated into meals, as they are native to the region, and potatoes and sauerkraut are also stars of German cuisine. 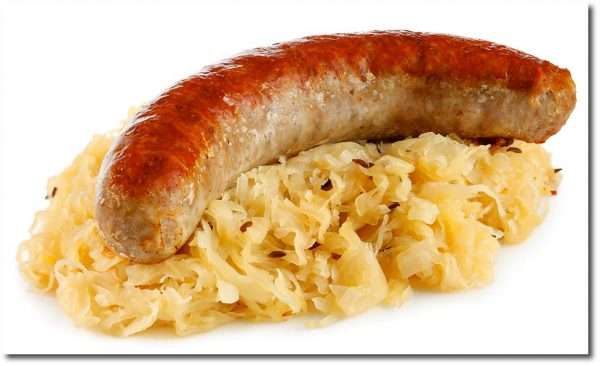 Beer is the most popular alcoholic beverage, and the country is known as the birthplace of a number of beer varieties, including Pilsner, Weizenbier (wheat beer) and Alt. These beers were crafted according to Reinheitsgebot, or the “Purity Law,” a 16th-century Bavarian law that decreed that beer could only be brewed from barley, hops and water.