Luxembourg, represented by our school, was always strongly involved in EUROPEA.

As a small nation situated between big countries who used to quarrel all the time, we always aimed to get our big neighbors to cooperate together instead of fighting each other.

So no wonder that we were founding members of UN, NATO, Benelux and ECSC (which evolves towards EU). This culture of international cooperation certainly helped to be at the very beginnings of CARREFOUR (Carrefour de l’Enseignement Agricole, read more about it in Judit’s history post: https://europea.org/crossroads-of-the-past/). This Carrefour network still goes on today, but more importantly it was also the seed out of which EUROPEA emerged. 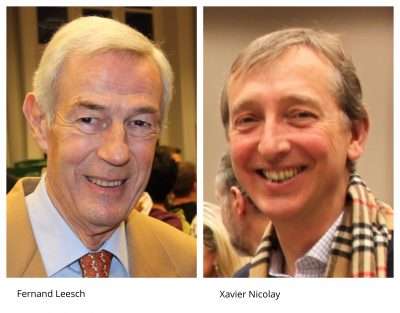 Many people from our school were involved in the early steps of EUROPEA. From the very beginning of course Georges KRACK represented Luxembourg at EUROPEA. He was strongly supported for the European cooperation by the principal of that time, Norbert FELTGEN. Also the vice-principal, Fernand LEESCH was very active for EUROPEA. Fernand was even the treasurer of EUROPEA for some time. The very first version of europea.org was created by Xavier NICOLAY, who participated also in the meetings of Thessaloniki (Gr) and La Louvière (Be). Later on this website was managed until 2006 by Jean-Pierre LESURE.

Todays team consist of Fons LOGTENBERG, who was also there from the very beginning, but as a student; Annick LESCH who was already involved in some EUROPEA projects and is now part of the core team since the meeting in Estonia; myself and of course we are still backed up by Georges KRACK.

Many other teachers were involved over the years, many new teachers will be in future!

EUROPEA Luxembourg is looking forward to that! 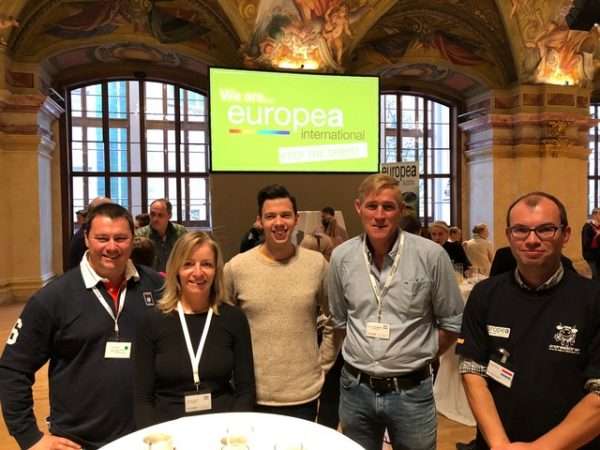